Photographing Coasters and A Crochet Purse

After a few lovely days it rained yesterday which meant I could crochet all day. So I finished the coasters and used the same technique to make a purse. 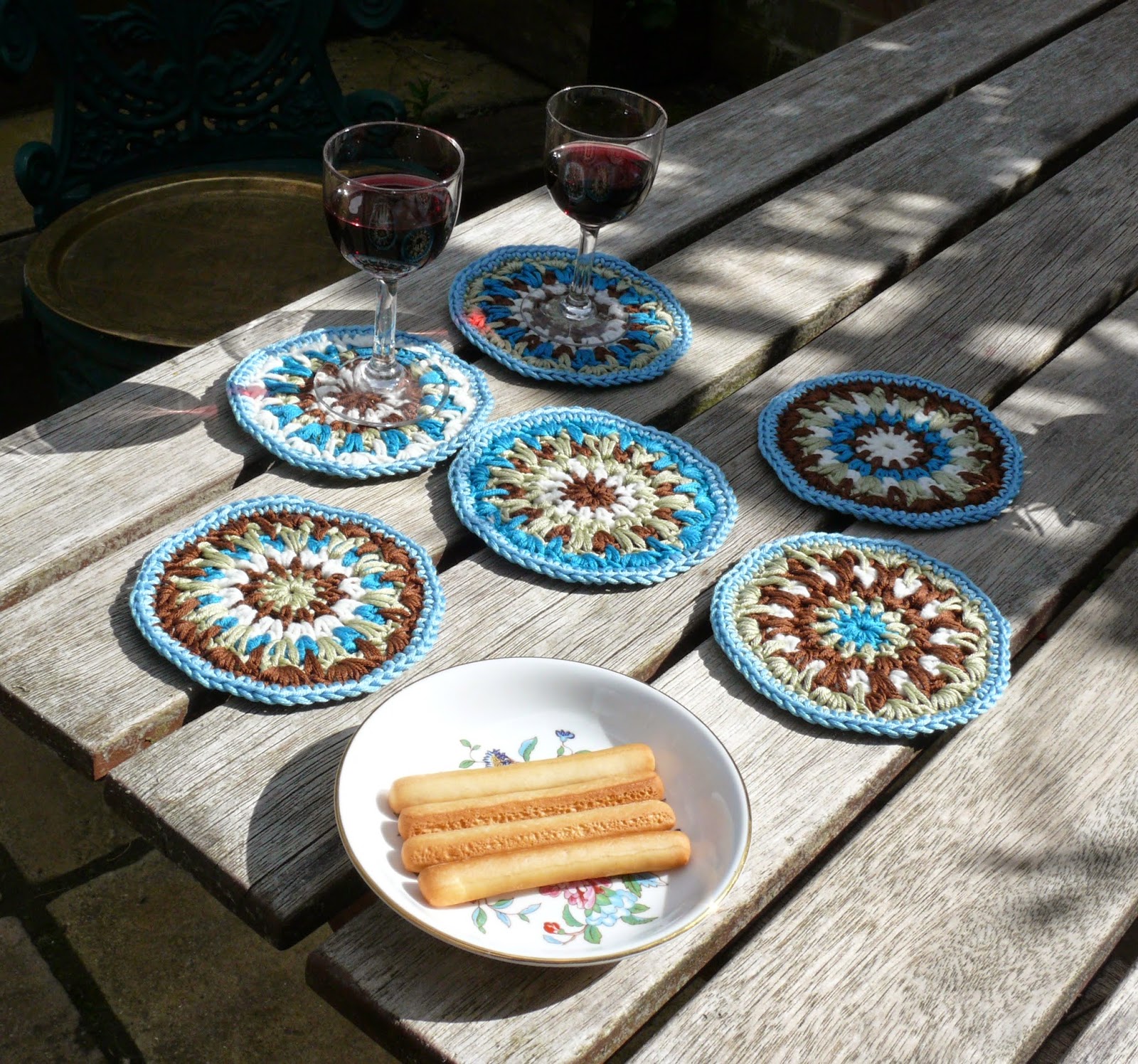 In my quest to take good pictures first I tried the newly scrubbed table. 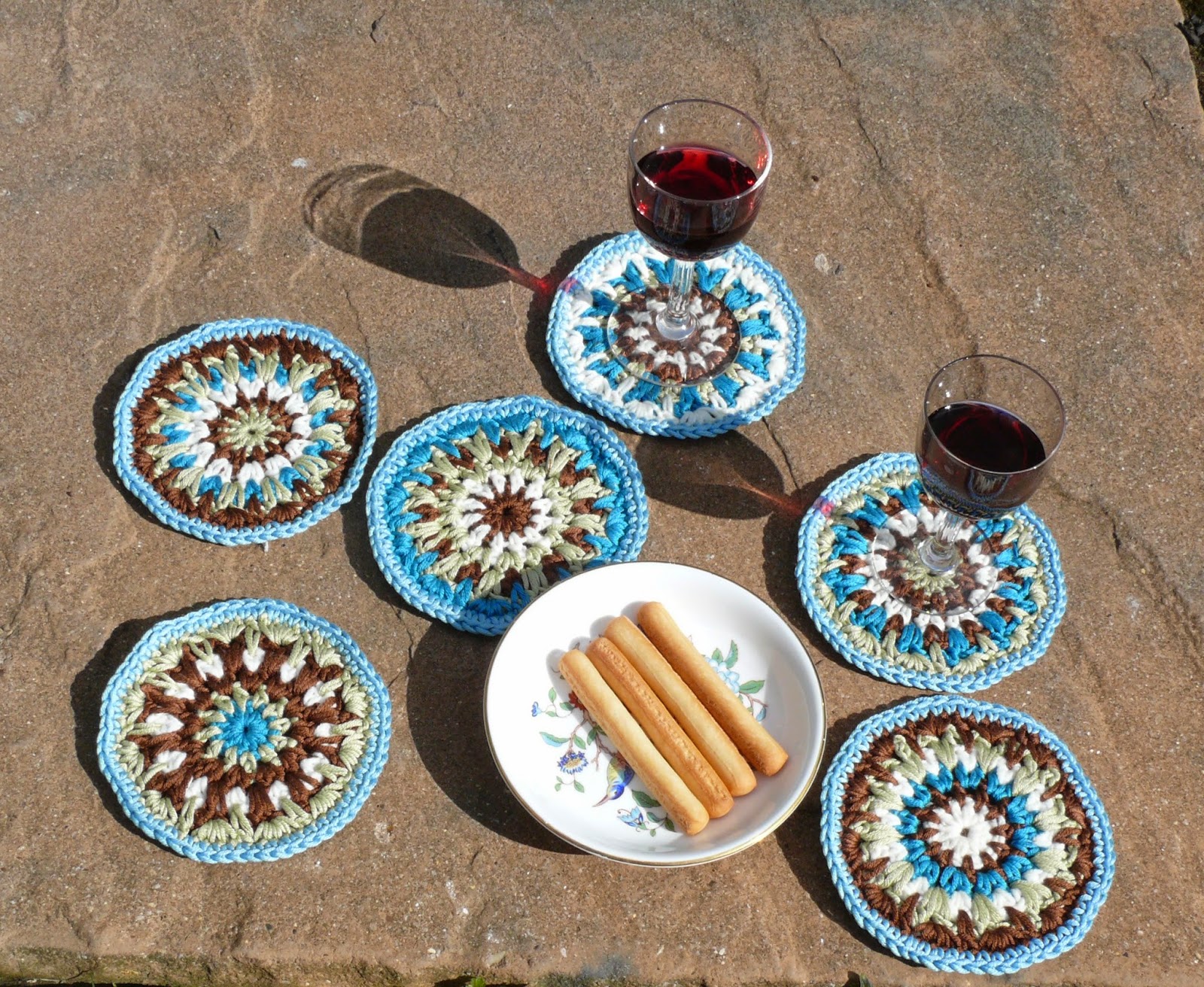 Then I tried the patio. It was at this point that I thought that having used tiny old glasses that even these mini bread sticks are out of scale and look a bit like telegraph poles. 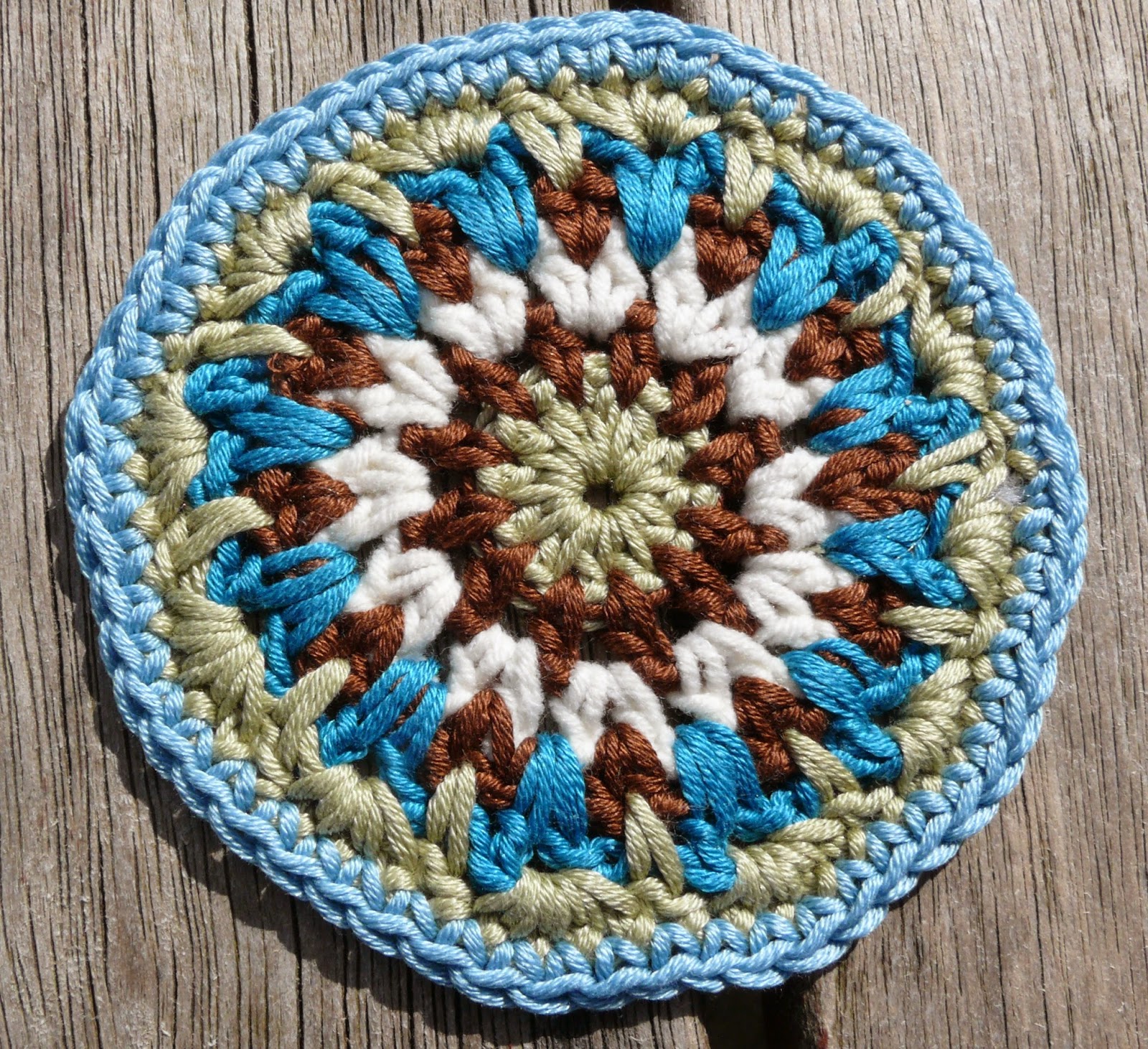 So I tried a close up. 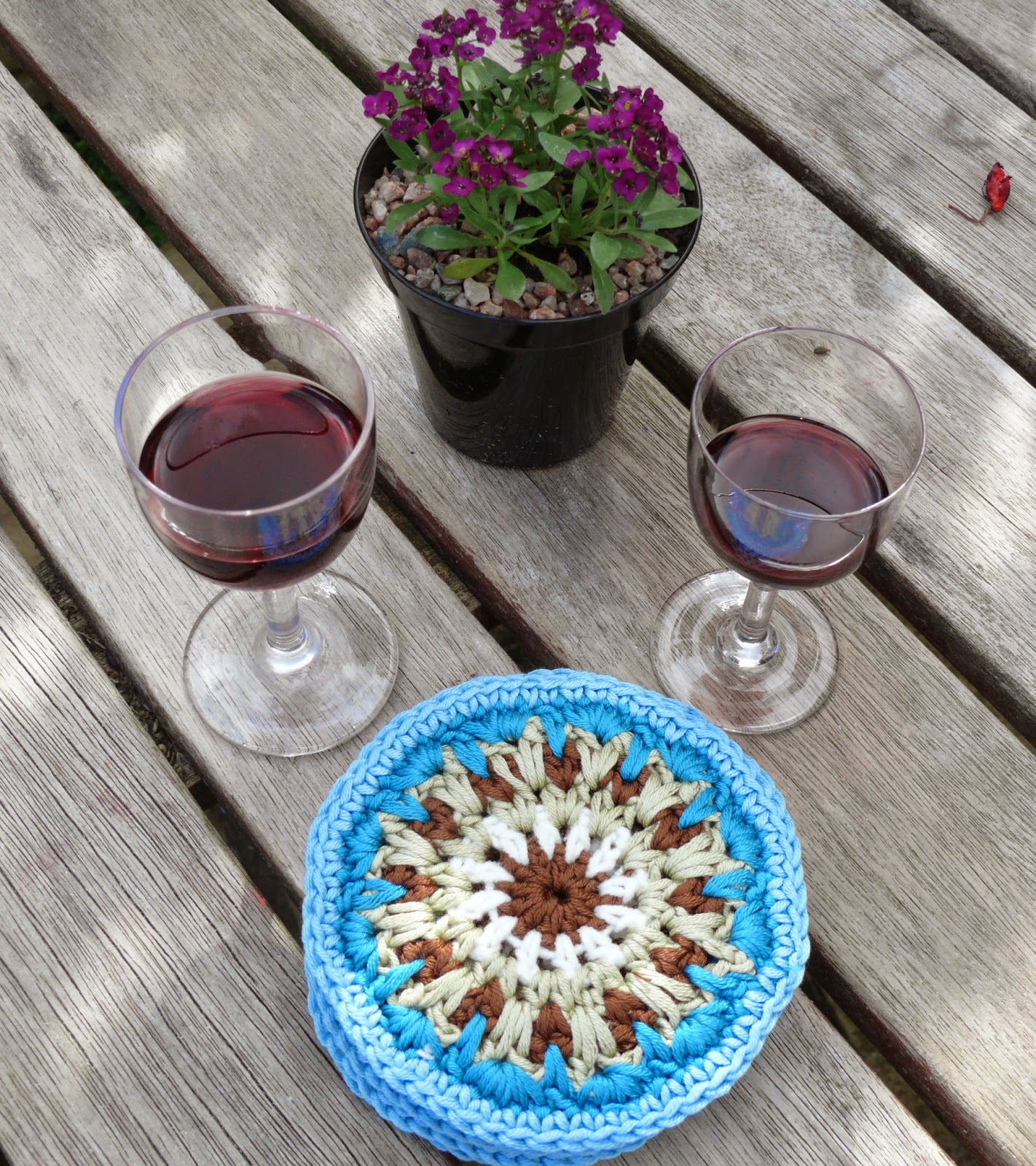 And back to the table, with a small pot plant and a pile of coasters. 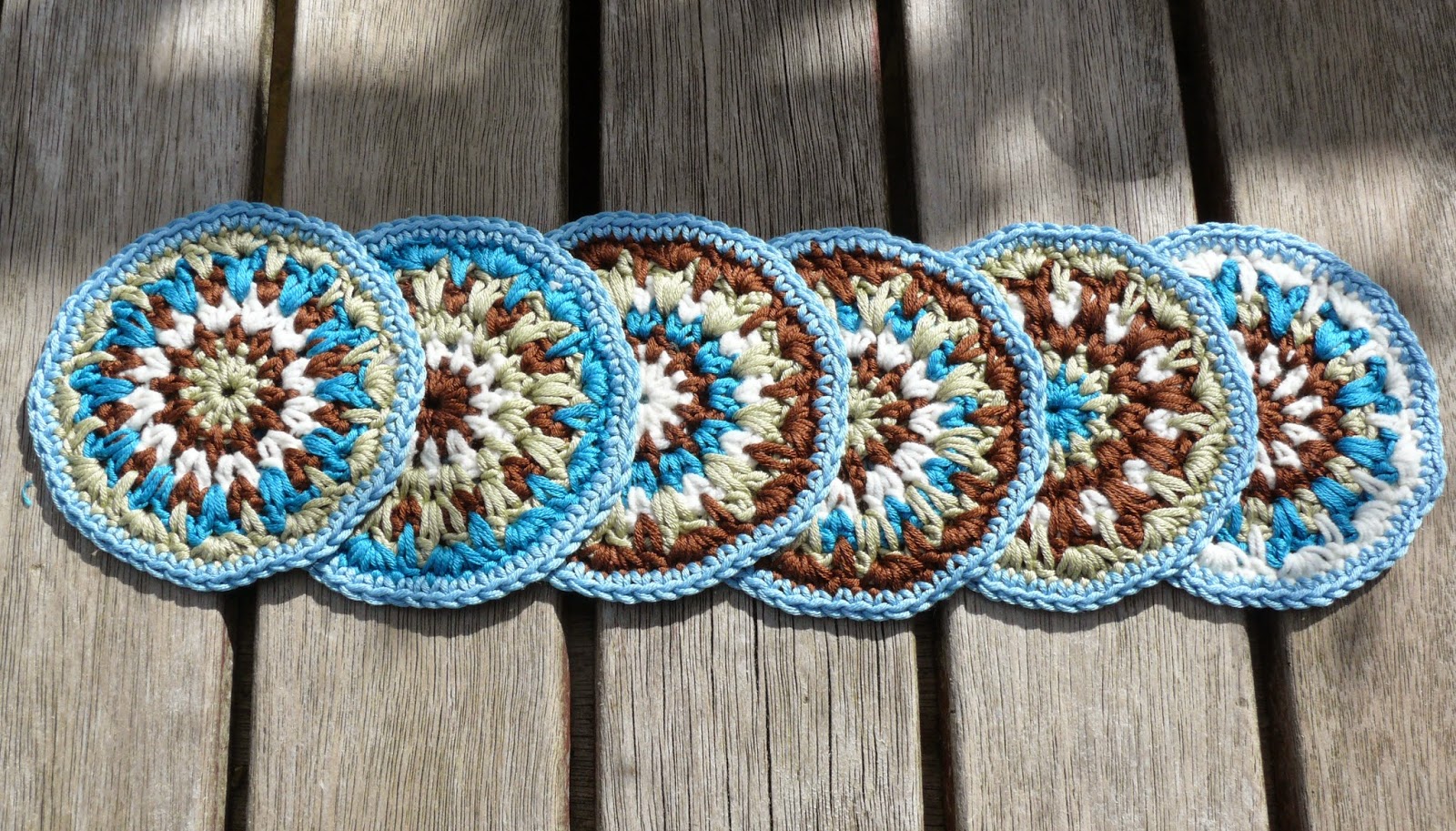 This shows the whole set. They are made from dk cotton using mainly half trebles and trebles but the effect is achieved by crocheting into the row below and lengthening the stitch. I also crocheted mostly between the stitches rather than into the top of the stitch.


Having found a new technique I had to apply it to something else: 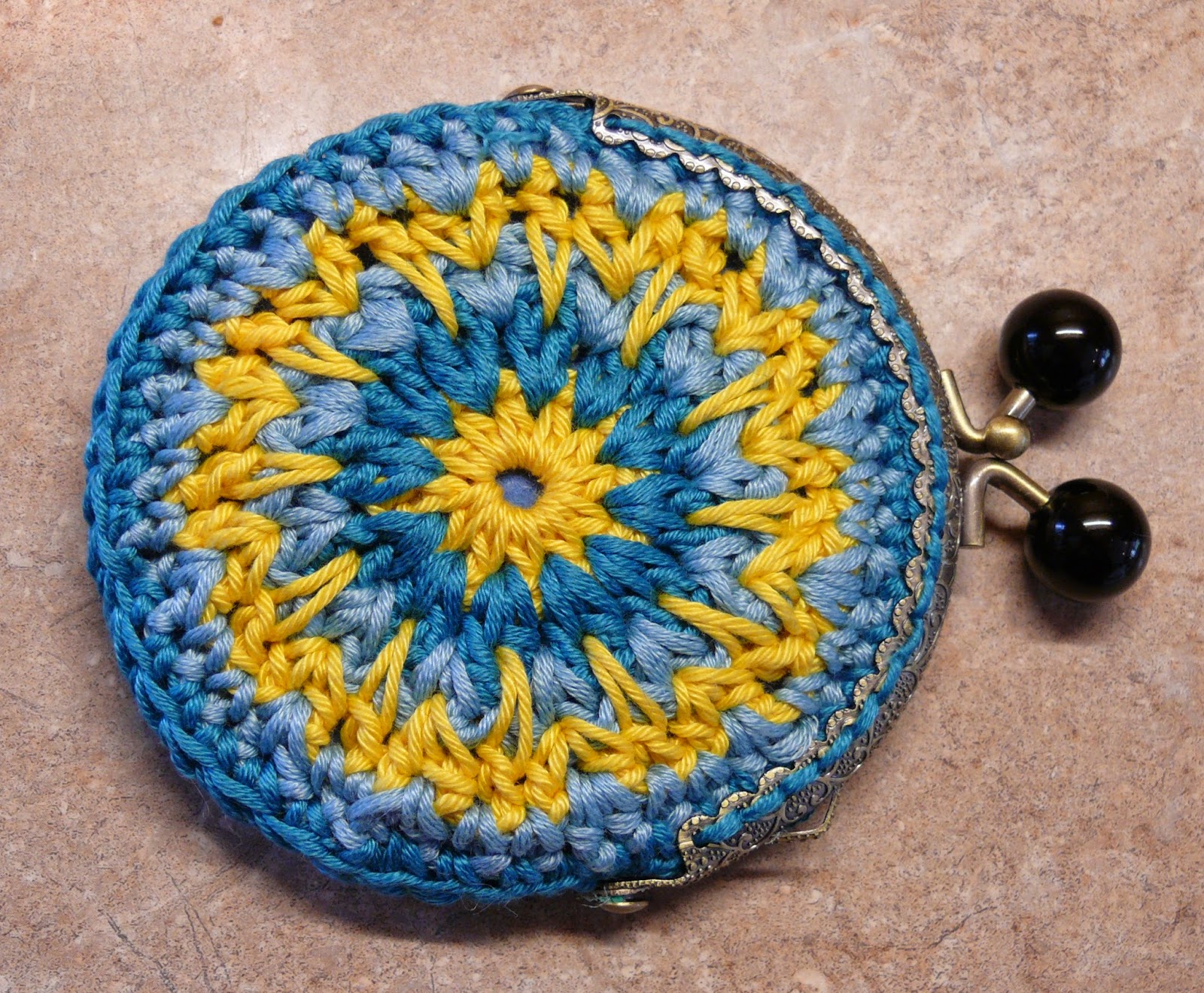 Pretty purse that I was so please with that I decided to make it really luxurious with a soft felt lining.
It uses the same sort of cotton as the costers and a purse clip with plastic bobbles. 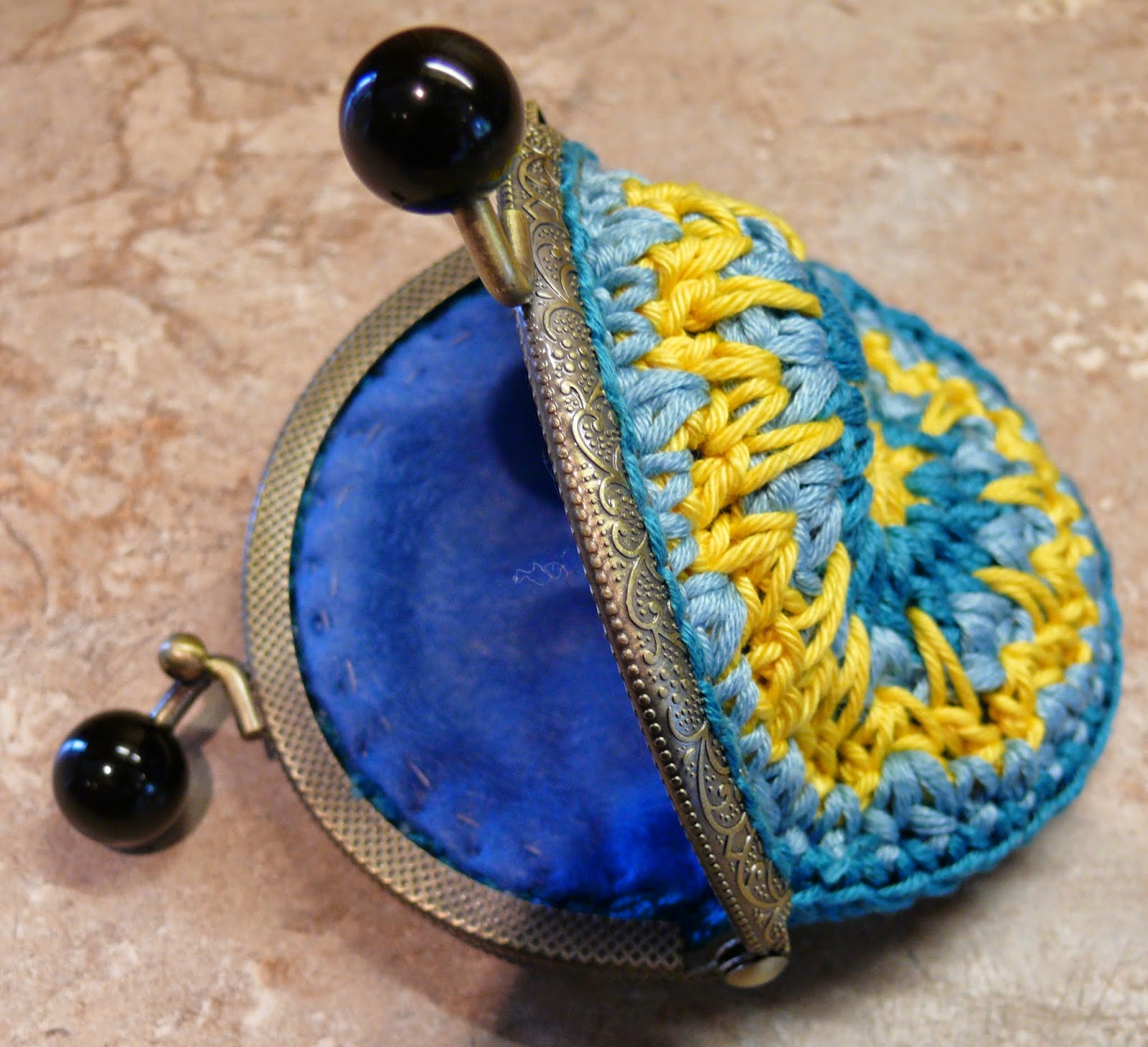 Here is the lining and looking at the picture I can see that I have left the tacking threads in the lining .


I am going to make another one of these because it is one of those things that when it is finished you cannot bear to give it away. This feeling doesn't occur often but I crochet so much that it goes part way to explaining why the house is full of crochet.
Lynn

Posted by String Theory Crochet at 09:46